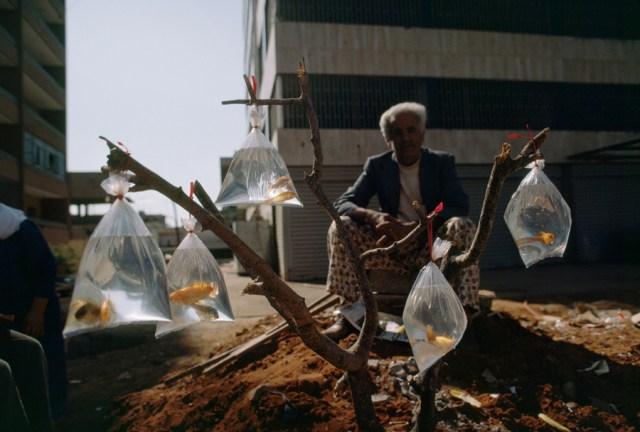 While Neptune is at home in Pisces, bringing us brighter colors and sweeter songs…

blurring the lines to make miracles and mysteries, to turn frogs to princes and princes to frogs, while you stargaze sleepy eyed…

While Scorpionic Saturn maps the foundations and limitations of reality.

Ultimate support or lack of it,

under these watery conditions.. under extreme surreal circumstances,

What is the Cardinal Grand Cross about?

an influence not only loving, and forgiving, but protective.

asking for pure selfish bravery, to reinvent our lives in a burst of flame. To dare!

heavy is the head who wears the crown.

Real bonds with our past, or no bonds.

To crawl your way out of nothing, to become not a hero, but a boss.

Is it lonely at the top?

The feeling of a job well done.

That’s a self made man right there.

You own it because you built it.

AND NOW: Mars in Libra.

Libra’s journey here is to learn to be responsible for it’s own desires.

(hint, Uranus in Aries will help!)

We recently endured that one and lived to tell the tale!

Is there anyone who didn’t have lessons of balance hit them like a swinging door on the way out?

…And wasn’t there something to keep as well?

A commitment, a friendship, bond or ideal that lasted?

Didn’t we on some level grow up?

Even as Saturn in Scorpio brought us to our knees last winter,

didn’t we kneel like an adult, and endure without whining or shame?

Cause and effect having been made plain already?

Libra Mars brings people together, (and rubs them ’till they start a fire)

In Libra, Mars fights back against Pluto and Saturn’s isolationist tendencies.

We won’t sit in our cubbyholes, and wait out these years much longer,

and truthfully we can’t. 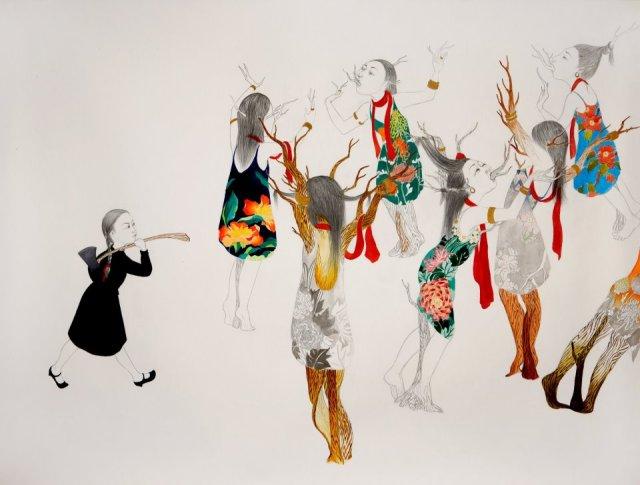 Drawing by my old friend the astonishing Fay Ku

To see yourself, get a friend who is a mirror, the danger: forgetting they are a friend.

We will need to win, because we are the most compelling one in the room,

and the sea parts to please us.

What is the challenge then?

Taking responsibility, not for having one’s needs fulfilled by someone else,

but for going after what we want. To negotiate,

Now is that fair?

Mars in Libra, likes to receive by giving, then you owe them and you will give back.

Our Cardinal Grand Cross is going to help to clarify:

Part of the purpose of the Cardinal Cocktail is simply to move beyond.

Uranus has been Retrograde since July 17th

As Uranus Stations Direct on the Full Moon in Gemini on the 17th of December,

Are you ahead already? EVEN MORE AHEAD.

will soon give way to a stellium in Capricorn.

Venus and Pluto in it up to the neck,

or should I say, balls deep?

We won’t be compromising on values without grave consequences.

We will see results of our actions, AND

It won’t be possible to stay disengaged.

By December 24, it’s a Capricorn conglomerate:

Sun, retro-Venus, Mercury, Pluto, and where there is Capricorn there is value, and fear.

Fear of success, Fear of failure

Factor the Moon as a roving wild card. She moves and the tempo follows her.

Jupiter is the balm for this.

Trust, that inexplicably, the best will come to pass.

This new year, 2014, is a story about taking a calculated risk.

About the unimaginable future becoming the surreal and beautiful present.

What makes it beautiful?

Sea turtles peck their way out of impossibly white orbs,

immediately they swim away.

Do they get eaten? Some do, some don’t.

But nobody sits in their shell refusing to be born, without, err… suffering the consequence, which is, ahhh, death.

For when Mars in Libra Squares Jupiter in Crab… could it be?