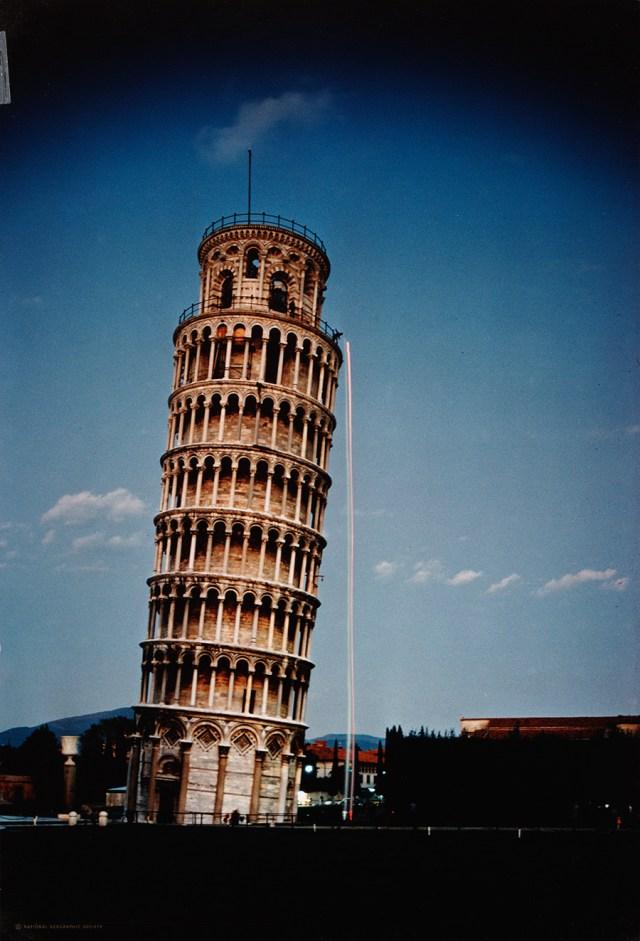 Instead, anger at having to be angry.

Why were you not given the talents that he has?

Why couldn’t you be more beautiful?

How are you ever going to be as accomplished as they are?

It’s all just out of reach.

Everyone’s shortcomings stare at you, especially your own,

they show up like cat hair on a sweater,

It’s obvious what you could do to better yourself: make more money,

Have a relationship that is going somewhere,

or at least conquer your own issues…

Everything you see simply pointing up your own mistakes, or

abusing your eyes with the failures of someone else.

Mismatched blacks and an out of season bag?

The grind of existence taking up most of the energy.

Which choice is the right one to bring you into the future?

Which micro-choice will have the most MACRO effect?

If you don’t try now, when will you?

Never mind, you’ll try now, just, it’s not the most fun thing ever.

Those words in the post above are an inner dialog for Mars in Libra,

after all, the only real measure of you, is YOU.

Special Snowflakes all the way. <3 BUT if you do compare, you’re not really allowed to talk about it!

Mars in Libra is polite.

dark of the moon ’til thursday, venus/pluto not helping one bit.

or, if your idea of help is to process the past without even a scrap of sentimentality,

then, yes, yes it’s helping, it’s even helping a lot!

The next steps are ordinary and obvious:

Isn’t that part of what is so frustrating?!

We WILL have better and stranger ideas though, believe it!

Mercury in Aquarius is just getting warmed up!

Partner where you can.

Compete with yourself rather than someone else.

Dissatisfaction is just another word for rocket fuel.

When we hit the New Moon in Aquarius, USE IT.

not with Mercury and Mars Retro on the way.

Puzzles will play out over an extended time frame.

It’s not all going to be linear:

Beautiful jumps in logic will give us a new sense of balance.

How? Over time, and by experiment,

Only first we are going to learn to stand on one foot.