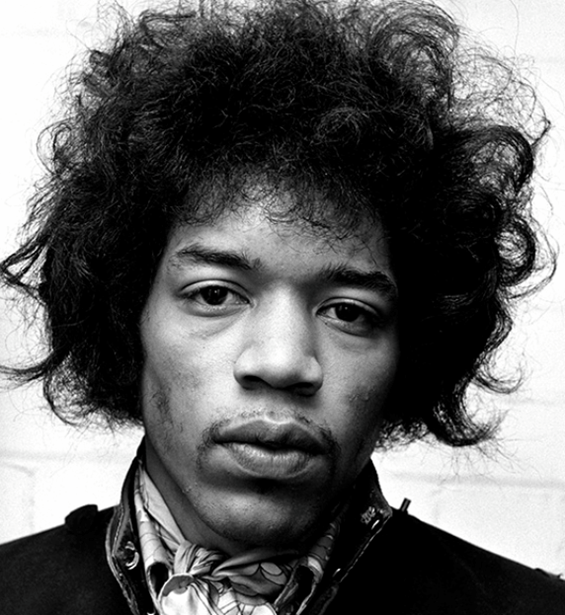 What do you learn?

What sorts of adventures are we allowed?

Where does our exploration take us?

Desire is part of it, but it’s not the everything.

Sagittarius is a sign about the big picture future: the themes, the dreams, the bend and bounce of the ethics. Use this moon to envision where you would go, if you were not only free, but funded.

And by -go- I mean enact, make real for yourself.

You could almost use the word grow for -go- where would you grow? What could you explore? What feels like foreign desirable territory?

Some steps may wait until the middle of the month… but you best believe a seed has been planted, and better yet, take this moment to consciously plant it for yourself.

Can we imagine that now? Where do we want to uhhh place our flag?

Or how about this:

What would you feel it was a dream come true to learn?

What in you knows that there is something you don’t know about: very much desired.

Can you open the door to learning about it?

Where haven’t you been?

That’s where you want to go now, to find a missing piece, a lost tradition, or a security you haven’t had yet, a future security that entices you to find it as an adventure.

Think of the search for a pirate’s treasure: a future security you are going to find.

Ancient gems, priceless jewels, a value that begins a lineage or a forever.

When the youngest prince in the fairy-tale cannot save his kingdom, he leaves home to find something priceless, some object or a series of experiences that take him from Prince to King.

How does he do it?

He has an adventure, and along the way, he trusts those transfigured by time. The old woman, the enchanted bird, his innocence serves him.

-In [fairy tales], power is rarely the right tool for survival anyway. Rather the powerless thrive on alliances, often in the form of reciprocated acts of kindness – from beehives that were not raided, birds that were not killed but set free or fed, old women who were saluted with respect. Kindness sown among the meek is harvested in crisis-

It’s worth noting that our Hero is never the one with the answers, our Hero is always the one brave enough to ask the questions, and simple enough to try what seems impossibly inadequate.

His gift is his bravery. He does what he can, and his initial steps do not usually bear a clear relationship to the depth of his problem.

Should he plant some magic beans? Perhaps say a few ridiculous words, should she make in desperation, a promise she has no way to even imagine keeping, or call upon the help of those who could not possibly help her?

Should you swallow a potion with no clear result, sneak into a palace, or pick a flower from a garden where you don’t belong? Perhaps you might open a door you have been expressly forbidden to touch, or start off on a voyage in a direction given to you by a stranger… ?

Now we turn our imagination, our bravery, our quest, our belief in an unknowable future, we turn it toward whatever could possibly be the treasure, the foundation of our next forever… no matter how distant or daunting…

In other words, you, our Hero, begin.

…and along the way nearly anything might happen, and that’s what we need isn’t it? An arrow into the future, because we will have a future, and soon too…

Now, right now, let’s be here, where we can breathe together. Let’s take a moment now. In every conceivable imagining we are all intertwined. We are together, inseparable from the limitless power of creation. Air enters your body and becomes your body. I’m so glad you are alive and breathing here with us.